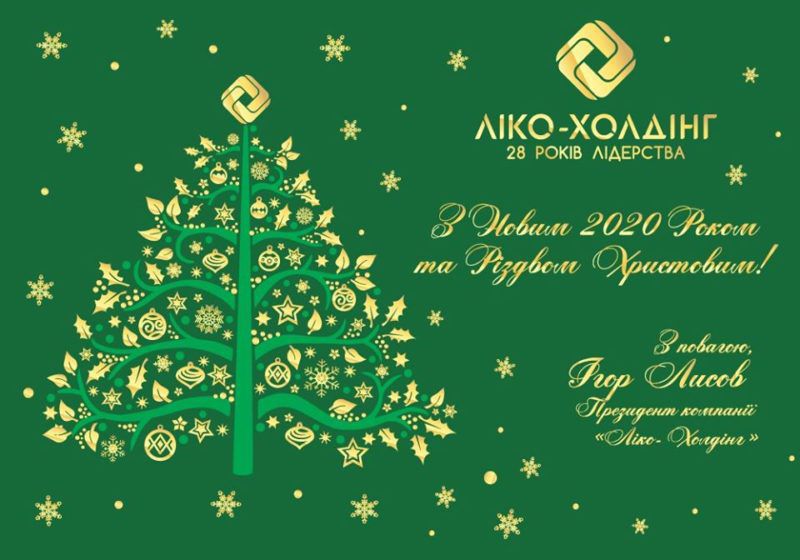 HAPPY NEW YEAR AND MERRY CHRISTMAS FROM THE FEDERATION PRESIDENT

I wholeheartedly congratulate all of you with the upcoming holidays! May the next year be bright, happy, peaceful and rich for goodness. May your work ...

I wholeheartedly congratulate all of you with the upcoming holidays!

May the next year be bright, happy, peaceful and rich for goodness. May your work always be rewarding, and your successes be important and convincing!

Let the Christmas fill your heart with love, hope and faith, and the holiday bell will affirm your faith in the fulfillment of your most desired dreams and ideas.

Be happy, healthy, prosperous, and wish you professional achievements, peace and harmony in the family and God’s blessings! May the Olympic year be generous for winnings of our national team, and every Ukrainian will be proud of our athletes’ achievements.

President of the Federation 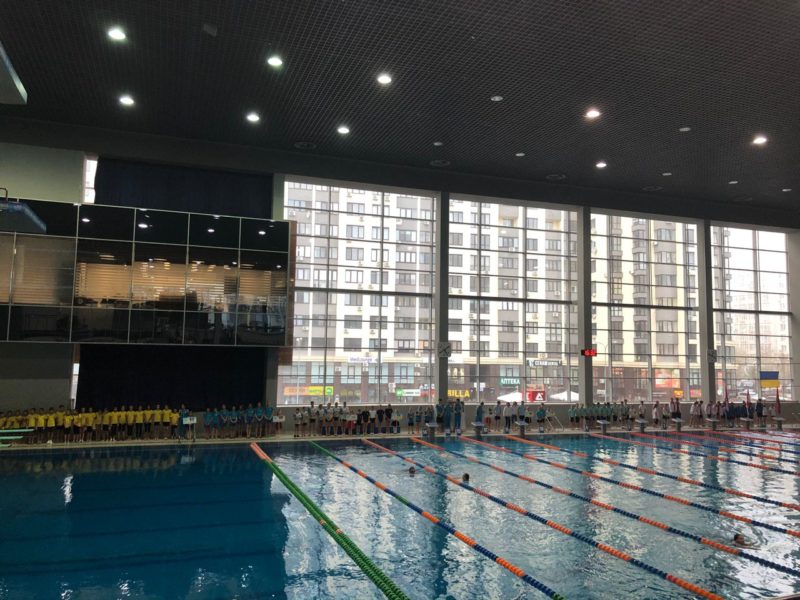 ANNOUNCEMENT OF THE UKRAINIAN TEAM CHAMPIONSHIP

About 70 participants from eight regions of Ukraine will participate in the competition. Participants age is 14 and older.

We invite all fans of this spectacular sport! 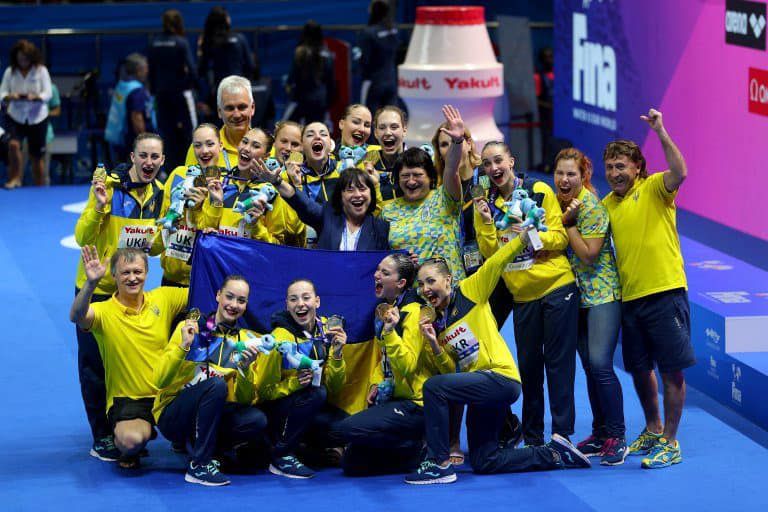 Today, on the December 11, 2019, the Conference of Synchronous (Artistic) Swimming Federation of Ukraine was held in Kharkiv. The President of the Federation was ...

Today, on the December 11, 2019, the Conference of Synchronous (Artistic) Swimming Federation of Ukraine was held in Kharkiv.

Congratulations to Igor Vladimirovich on a new position and we wish him new professional and life victories! 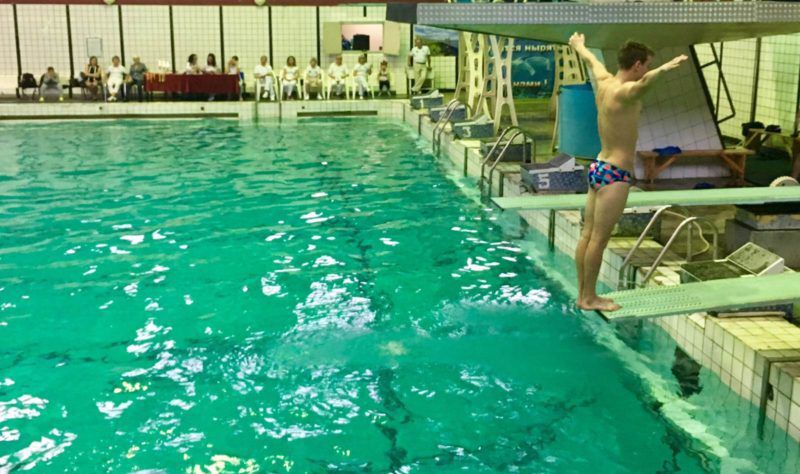 The youth diving championship of Ukraine started in Zaporizhia

On the November 4, 2019 the youth diving championship of Ukraine began in Zaporizhia. The event is attended by 48 athletes: Boys - 32 Girls ...

On the November 4, 2019 the youth diving championship of Ukraine began in Zaporizhia.

The event is attended by 48 athletes:

Teams from Dnepropetrovsk, Kyiv, Mykolaiv, Donetsk, Kharkiv, Zaporizhzhya regions and the city of Kiev are competing there.

Among the guests there were the Zaporizhia water diver, the pupil of “Motor Sich”, bronze medalist of the 2000 Olympic Games, two-time world champion of 1996 and 1998 Olena Zhupina.

We wish our young athletes success and let this championship be a kind of springboard for further victories at the world level!

The event is held on the sports base of Motor Sich (Slavutych pool). 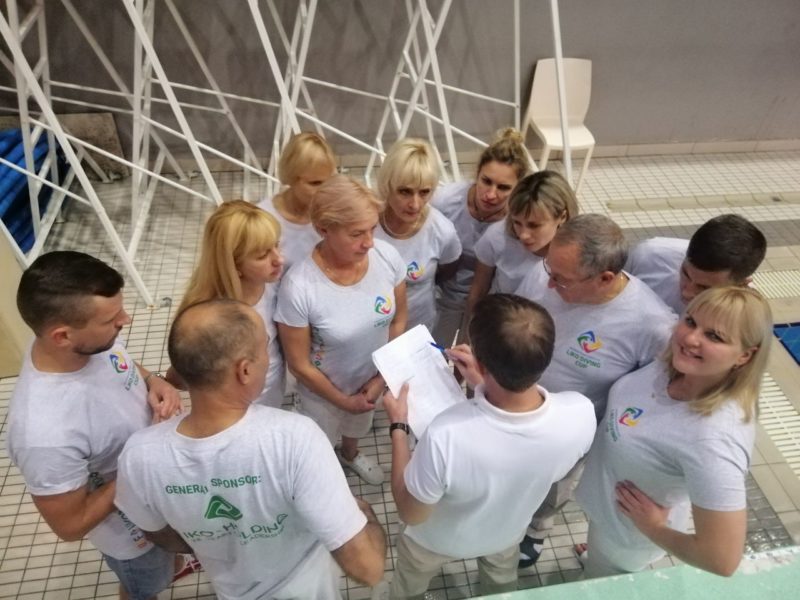 On the first day of competition of the 3rd International Diving Tournament among the age groups “D”, “C”, “B” - 2019, there were competitions for ...

Also today at 16:30 the solemn opening ceremony of the 3rd International Diving Tournament – 2019. The honored guests congratulated the participants of the competition on the start of the new racing season 2019/2020 and wished them good luck.

Athletes Klimko Vladyslav – Luhansk Region / Movchan Stepan – Kyiv city with the sum of 252,75 points won the first place among the synchronous pairs at the boys’ rig, in the second place the sportsmen from Kyiv, Bolyuk Cyril / Azarov Cyril with the sum of 240,75 points, the third place athletes are from Zaporizhzhia region, the Prystupa Yegor / Avramenko Nikita with the sum of 200,76 points.

You can see all the results HERE 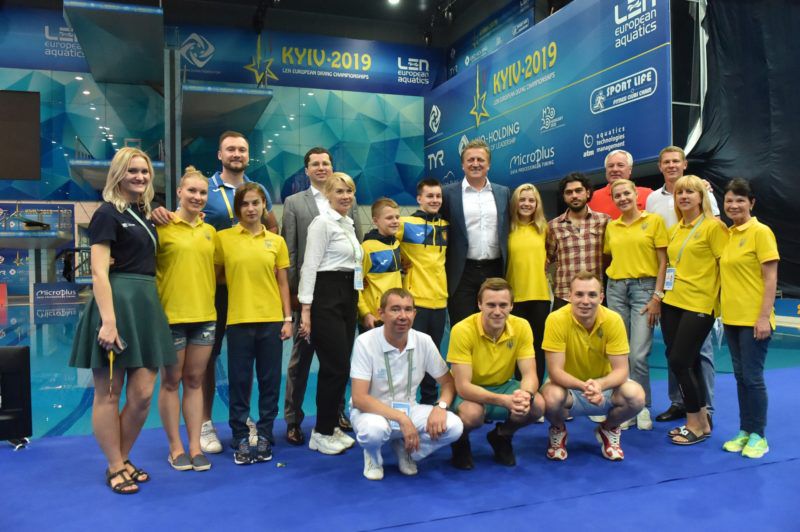 From October 23 to October 28, 2019, in Kiev, in the Sports Center “LIKO” at Koneva st., 8 will be the 3rd International Diving Tournament among age groups “D”, “C”, “B”. These competition will be attended by athletes from three countries: Belarus, Georgia, Croatia and representatives of nine regions of Ukraine. Participants are from 9 to 15 years old. FREE ENTRANCE 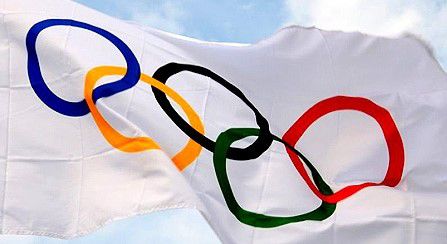 Dear athletes, coaches, veterans and sports fans! We sincerely congratulate you on the Day of Physical Culture and Sports of Ukraine! This holiday, which embodies ...

We sincerely congratulate you on the Day of Physical Culture and Sports of Ukraine!

This holiday, which embodies the greatness of the spirit, courage and patriotism of our people, attracts supporters of a healthy lifestyle, promotes its development, inherits the glorious traditions of the Ukrainian people.

The growth of the athletes number is a good sign of the affirmation in society of the standards of human beauty and spiritual health, the eternal desire of man for self-perfection.

On this holiday, accept our sincere wishes for good health, happiness, success in all good endeavors, sporting longevity and new bright victories! 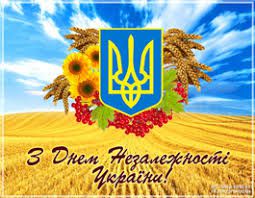 The Diving Federation sincerely congratulates you with the Independence Day and wishes good health, great family happiness, peace, understanding, harmony and prosperity. May every day ...

May every day of your life be filled with joy, warmth, new achievements, and may our good deeds increase the glory of our state. 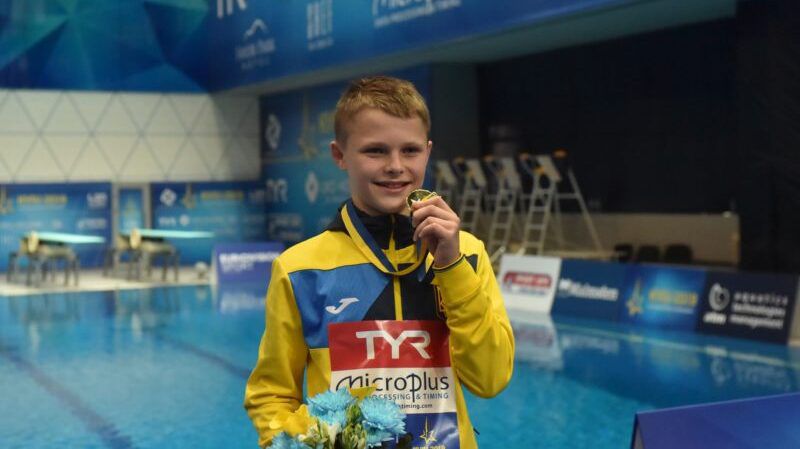 RESULTS OF THE SEVENTH DAY OF THE EUROPEAN DIVING CHAMPIONSHIP – 2019 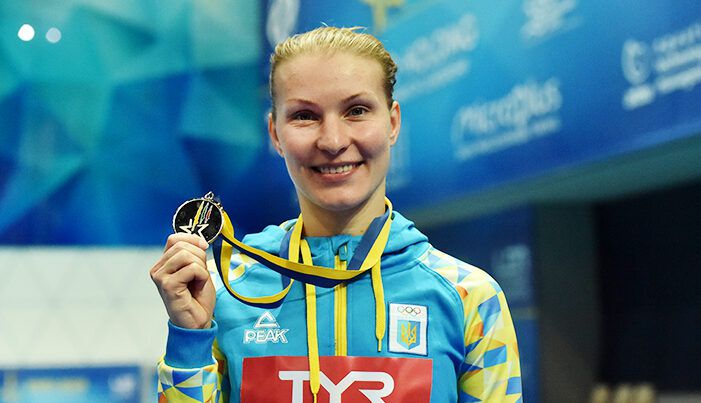 RESULTS OF THE SIXTH DAY OF THE EUROPEAN DIVING CHAMPIONSHIP – 2019 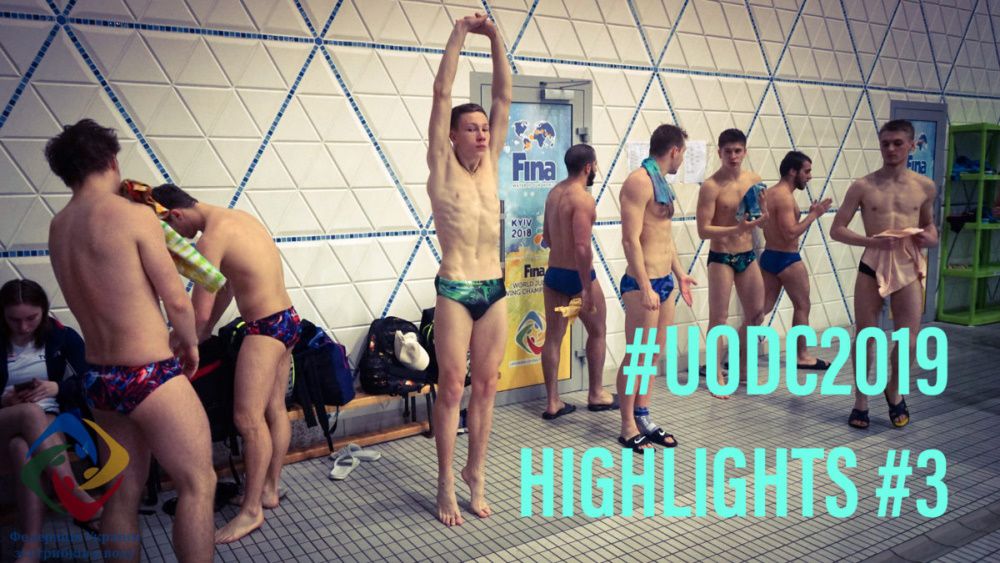